Back to the Future on housing

In this week's blog, NERI economist Paul Goldrick-Kelly highlights the possible implications of Covid-19 in the short and longer term. He cautions against a replay of dynamics seen following the last crisis. 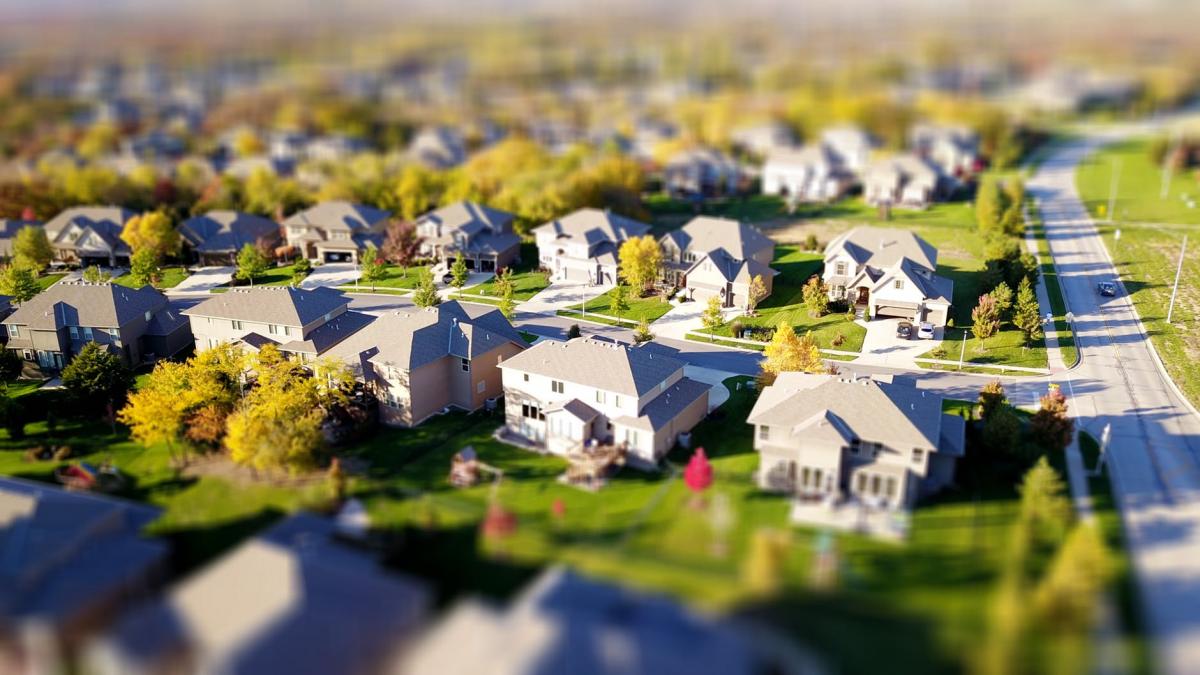 Like nearly every other aspect of life, the covid-19 emergency has upended expectations where housing is concerned. Where the housing market had been expected to continue its (dysfunctional) climb in asset prices and rents, we now face significant falls.

While it is still too early to get an accurate sense of the pandemic’s fallout, we are getting some signs. According to Davy Stockbrokers, financial markets have priced in a 15-20% decline in the value of new homes, alongside a fall in residential land values of 50%. Short-term rental properties are finding their way onto the longer-term lease market in Dublin following collapses in international travel – there has been an 83% increase in one and two bed properties available in central Dublin in the first three weeks of March compared to the same period last year.

As others have noted – this represents a major shock to the labour market and economy generally. While there is a great deal that the state has and could do to limit damage, a recession is likely. Loss of income for many and a physical inability to move will have a substantial effect on the number of sales. This will depress prices the longer the current situation lasts.

It is quite likely that construction will come to a standstill. A bottleneck in new housing supply is probable. In the context of a wider economic downturn, with a limited number of potential buyers on the market, it is unlikely that this will push prices up in the short term.

However, we have experienced a drop off in sales and falling prices relatively recently in Ireland. We learned following the last crisis that supply following a shock in our current housing system can remain insufficient for quite a long time. Before this pandemic broke out, we had not yet attained new supply at the level needed to meet housing demand driven by population changes. A recent estimate of housing need based on others who had been locked out of the market put annual demand in the region of 47,000. In 2019, only 21,241 new homes were built.

The last crisis exacerbated financialisation in the housing market. Institutional investors rushed to buy up supply at bargain prices with international support in the form of low interest rates. Current policy supports could lead to similar dynamics.

The high returns promised by the private rental sector will entice those with the money to do so back into the market. This could reheat the housing market and lead to the same bifurcation that locked many out of homeownership and pushed them into a steadily unaffordable private rental sector.
The “generation rent” borne out of the last boom and bust cycle could see only a temporary reprieve. As my colleague Ciarán Nugent has noted, precarity and deprivation rates for younger workers had not returned to pre-crisis levels before the pandemic, and these workers will likely bear the brunt of coming job losses. The portents from the recent past are concerning.

That is, unless we do something differently.

We must not accept a “return to normal” for the housing system. The boom bust cycle in the housing market must end.

Tenants in the private rental sector must see their rights strengthened so that they can avail of secure and stable housing options. The incoming government should implement NESC proposals to build a secure occupancy regime, including indefinite leases, the removal of property sale as a reason to end tenancies except in very specific circumstances, and improvements in dispute resolutions procedures. Tax changes could offset a new drive to financialise housing and capture windfall gains.

Government should use public resources – including land held by public bodies and the state – to provide public housing at scale to help meet the considerable housing need that still exists in Ireland. This should include widely available cost-rental housing and traditional local authority housing in a renewed project of economic recovery.

We still face climate breakdown and new green homes and retrofits for older houses will still be needed when this crisis ends. We will still need skilled workers to undertake these tasks and we will have to prove to workers that that construction can offer a secure and desirable career if we’re to meet housing needs.

It is right that public policy is focused on halting the spread of the virus alongside its immediate economic effects. We have marshalled considerable capacities many of us have been surprised by to meet the crisis. But we should not lose sight of issues that will remain with us when this situation ends. Housing will return as a prominent issue.

We should strike a new path on housing policy. Let’s not replay the tape.