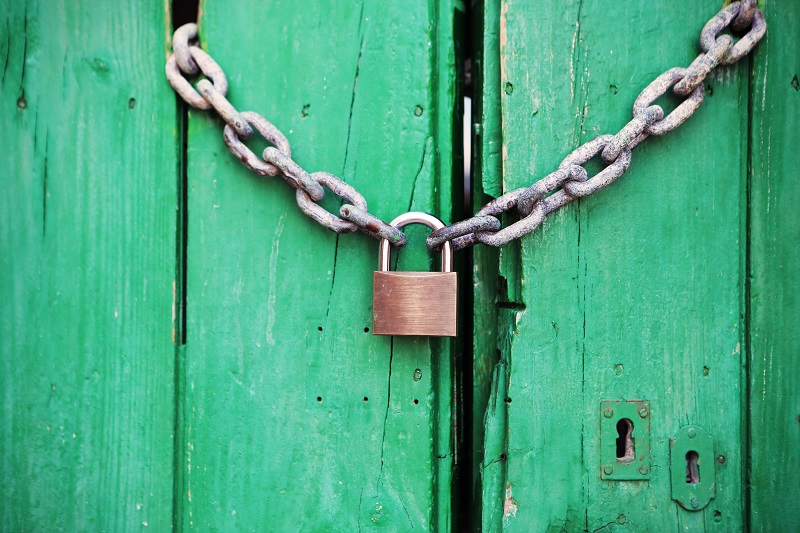 Climate change linked to human activities represents one of humanity’s singular challenges and its effects are already being felt. Political groups and movements have grown, highlighting carbon emissions linked to rises in global temperatures, primarily arising due to our reliance on fossil fuels and wider (and increasingly damaging) relationship with the planet’s natural process of recycling these gases. These movements have fought for, and increasingly succeeded, in moving our relationship with the planet up the political agenda.

However, despite widespread acceptance of the need to reduce carbon emissions, we remain far behind where we need to be. Indeed, more than half of all cumulative emissions have occurred in the last 30 years, since the IPCC’s first Assessment Report in 1990.

According to last year’s emissions gap report, we need a fivefold increase in collective commitments to reductions, amounting to an annual decline in emissions of 7.6% every year to 2030 to limit warming to 1.5°C. Had we acted ten years earlier, the annual reductions would have been 3.3%. Since the now famous report in 2018 recommending 45% cuts in emissions relative to 2010 levels by 2030, global emissions rises have only been halted by widespread shutdowns associated with the pandemic. As lockdowns begin to end, emissions are already rebounding.

This is true globally, and closer to home in Ireland. Both jurisdictions on the island of Ireland have relatively high emissions intensities, with the Republic of Ireland flagged as a laggard in European terms. In the Republic of Ireland’s case, recent estimates imply that emissions per person by 2030 will be 208% higher than implied by 2030 carbon budgets consistent with 1.5°C of warming.

If we know all of this, why are emissions rising? Why is the Republic of Ireland a laggard when we show extremely high levels of support for policy to mitigate emissions? We have many alternative technologies which could significantly lower emissions. Why aren’t they being deployed?

Carbon lock-in approaches the issue as one of an interplay between available technologies, behaviours and institutions which co-evolve and produce an inertia to change. The interaction of these factors can limit available options and inhibit take up of low carbon alternatives, producing a momentum that can be hard to stop.

To give one example, the widespread use of the fossil fuel using personal car was not preordained. However, having become dominant, an extensive (and expensive!) transportation network was built up around it. The use of a car became embedded in cultural norms, and the shape of our cities and towns was fundamentally affected. The spread of the combustion engine car also enabled the rapid growth of related industries, from car manufacturers, suppliers to oil companies, making them powerful political and economic actors. This intertangling of forces has slowed the spread of transport alternatives at the scale we need.

This example offers us several lessons. Firstly, we should not facilitate new carbon intensive developments. We should also take the opportunity afforded to us by system shake-ups, such as the one we are now experiencing, to intervene at scale to push the system away from intensive activities. Significant state programmes can begin to shift embedded systems in a new and sustainable direction. Major drives in research and development (of the sort that governments across the island of Ireland tend to neglect) can aid new sustainable technologies. Just Transition policy can ensure that those most affected by transition have feasible alternatives to the way they currently live and work. Social movements and government can, as Piggot and Erickson argue deinstitutionalise the systems that prop up industry dominance.

While we have seen some progress in the uptake of green technologies like renewables, this hasn’t been enough to slow emissions in Ireland and elsewhere. Carbon lock-in offers some explanation as to why.

However, while this path dependency implies shifting the system can be difficult, it does not mean that we cannot achieve emissions mitigations targets. It does mean that we must fundamentally adjust these systems to embed new, far more sustainable technologies, institutions and behaviours. This adjustment isn’t likely to arise by waiting for change. We must use all the levers available to us to steer the ship away from climate disaster. History matters, but it need not be destiny.