How is the labour market on the Island of Ireland coping with the impact of Covid-19?

In our latest blog, NERI Co-director Paul Mac Flynn looks at how new support programmes pose a challenge for estimating the impact of Covid-19 public health measures on unemployment, both North and South. 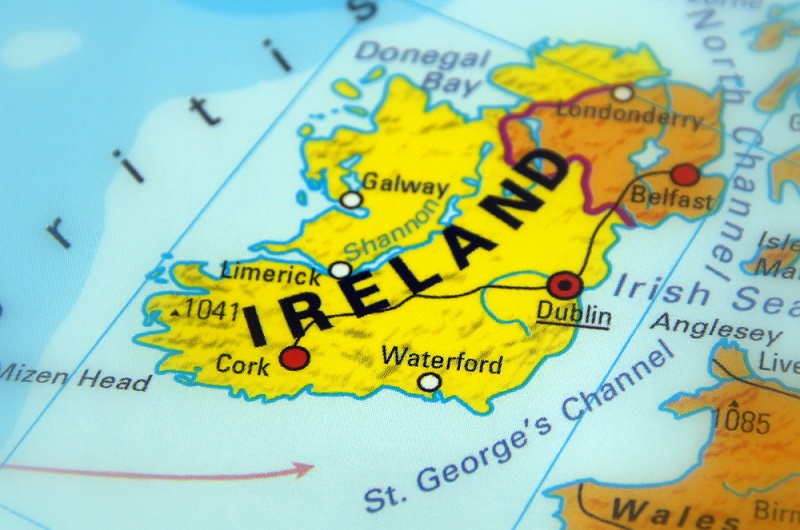 Over the last few weeks we have formed a rough picture of the impact of the Covid-19 pandemic on the Irish labour market. North and South we have in initial figures for unemployment and take-up of government schemes. The problem we have is that the varieties of support made available during this pandemic mean that we have created several types of unemployment and employment. This makes it quite difficult to understand the situation using normal labour market statistics.
In the both the Republic of Ireland and Northern Ireland we have had the Labour Force Survey figures for the first quarter of 2020. Given that the labour market impact of Covid-19 did not hit until mid to late March, these figures can’t really tell us that much. This has led us to pay greater attention to administrative data related to unemployment benefits.

These statistics are not measures of unemployment; they measure people’s entitlement to claim unemployment benefits. The two are quite different and can produce very different results as I outlined previously in this blog. However, mindful of their limitations, these data provide the only up to date source of information about the scale of the crisis that we are facing.

In the Republic of Ireland, the Central Statistics Office produces the live register which measures,

“All persons under 65 years of age who are claiming Jobseekers Benefit, Jobseekers Allowance and other registrants at local Department of Employment Affairs and Social Protection (DEASP) offices in the reference week”.

“the number of people claiming benefits principally for the reason of being unemployed, based on administrative data from the benefits system”.

As I mentioned at the outset, the introduction of a range of different supports both North and South has added a certain level of complexity to interpreting the administrative data.

In the Republic, the Pandemic Unemployment Payment (PUP) was introduced as an out of work benefit for people who became unemployed as a result of Covid-19. The Republic also introduced a wage subsidy scheme for furloughed employees, the Temporary COVID-19 Wage Subsidy Scheme (TWSS).

This different mix of supports North and South is where the difficulty lies in interpreting the most recent data.

On this basis, we would estimate that just over 50,000 self-employed people in Northern Ireland are claiming SEISS. When you add this figure to the numbers of people claiming ordinary unemployment benefits, the total increase in April looks to be close to 400%.

The two furlough schemes for employees North and South are probably where the comparison is easiest. In the Republic, we know that in April 425,204 people claimed TWSS payments. As previously mentioned, we don’t have official estimates of the take up of the CJRS in NI.

It has been calculated that the take-up of the CJRS could be as high as 200,000 based on the proportion of UK employees that have taken up the scheme. However, we also have information on how the CJRS has been taken up by different industries at UK level. If we apply these proportions to the industrial make-up of Northern Ireland, they imply a take up of approximately 170,000.

The figure of 170,000 would seem to be more proportionate to the TWSS figure in the Republic and only implying a small population adjusted difference North and South.

Obviously, many of these figures for Northern Ireland are very rough estimates, and figures on both parts of the Island are likely to be very uncertain for some time. However, with those caveats in mind, we can say that the scale of the impact of Covid-19 on the island of Ireland looks to be broadly similar.