Monitoring the crisis in the Northern Ireland labour market

In our latest blog, NERI Co-director Paul Mac Flynn looks at the latest labour market statistics for Northern Ireland that were released this morning. 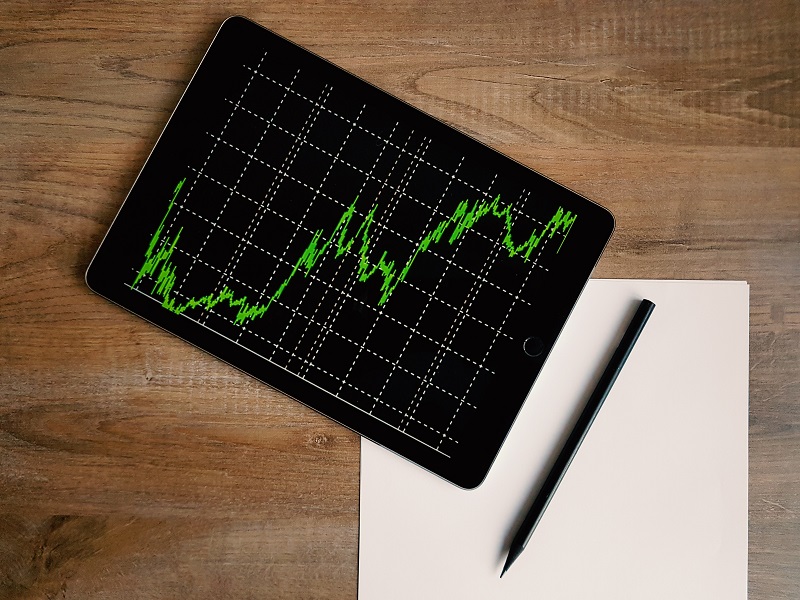 The latest labour market statistics for Northern Ireland were released this morning. While these figures do describe the situation in the three months up to the end of February this year, this already seems like a very long time ago. Labour Force Survey (LFS) statistics are always backward looking. It is just not practical to be able to get such a detailed picture of the labour market in real time.

This caused some unease during the previous economic crisis in 2008. Back then the LFS did not give much of an indication of trouble until the recession was well underway. However, it is unfair to expect a survey to perform a task for which it is not designed for. The LFS is better suited to analysis of labour market events after the fact and in determining long term policy decisions.

What the latest LFS statistics do tell us is that, on some measures, Northern Ireland’s labour market will enter this crisis is a relatively good position. Unemployment, at 2.5% is one of the lowest ever recorded in Northern Ireland. There have also been improvements over the last number years regarding the long running issue of economic inactivity and this is reflected in today’s figures.

However, on other measures Northern Ireland is entering the crisis in less than optimal condition. Wages have never really recovered from the financial crisis and as of 2019 they were still in below their 2008 level in real terms. The Office for National Statistics have real time PAYE data from HMRC which can give a more up to date indication of employee wages. It shows that in the 12 months to the end of February this year wage growth in Northern Ireland was 2.4%, significantly below the rate of 3.6% at UK level.

We also know that the growth of more precarious forms of employment has changed the world of work significantly since the last economic crisis as well.

The latest LFS statistics therefore give us the baseline for the labour market in Northern Ireland pre-coronavirus. The impact on the labour market of the extraordinary measures taken to contain the virus over the coming months will be judged against the statistics we have today.

If we are looking for more up to date indications of the health of the labour market, there are other place we can look. Updates on figures for Universal Credit applications can give us some idea of what unemployment might end up being. By next month we should also have claimant count figures from the second week of April which will give a more solid breakdown of those claiming unemployment benefit.

There will be a significant issue in monitoring unemployment over the next few weeks due to the Coronavirus Job Retention Scheme. As those in receipt of this payment are furloughed workers, they will be counted as employed in the LFS and will not show up in the claimant count either.

It is hoped that many of those in receipt of furlough payments will return to full employment once the Covid-19 measures are lifted. However, it is quite likely that many of the businesses which have applied to the furlough scheme will simply not survive as viable businesses, especially if the measures stretch out beyond the initial 12-week period.

This could lead to a situation where we see a second spike in unemployment after the Coronavirus Job Retention Scheme comes to an end. In order to prepare for this possibility, it would be optimal if HMRC were to provide as much real time information on the payments that it is making under the scheme.

The scale and speed of this labour market crisis is truly unprecedented in the modern era and while we should hope to see a recovery once these measures are lifted we should also be mindful that permanent damage will have been done.

While the lockdown measures undertaken in the economy were based on the best advice from epidemiologists and medical professionals we cannot hide from the fact that we will have willing destroyed the jobs of thousands of workers in the process. We therefore owe a debt to these workers which cannot be met by existing social welfare.

This will mean that the supports we have put in place maintain incomes over this period cannot simply be withdrawn once other measures have been lifted. There will need to be ongoing support equal to that being provided at present. The scale of this commitment will become clear over the next few weeks.