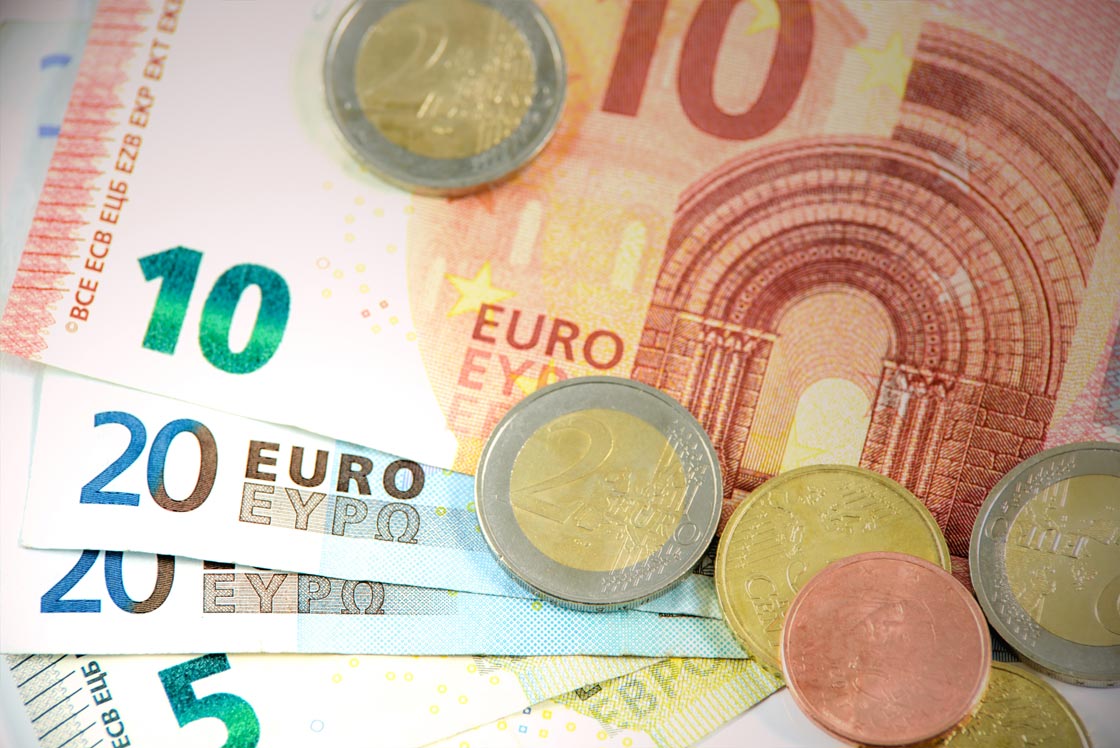 The nature and level of public expenditure is an important and contentious subject of debate in political discussion everywhere and that is no less true of the Republic of Ireland.  While this debate cannot be entirely shorn of subjective values and political judgements, relative expenditure comparisons can ground debate in something resembling a common set of facts.

The most common basis of comparisons looks to the size of public spending relative total output, usually as a function of Gross Domestic Product (GDP). As many have noted however, multinational activity has rendered this measure somewhat unreliable in the Irish case. While other measures have been proposed as ‘truer’ measures of fiscal capacity (most recently GNI*), they similarly run the risk of understating the resources from which the state can draw income. After all, multinational profits are a significant source of revenue to the Irish state.

It may be more relevant to compare public spending in different countries by comparing the per capita levels of expenditure, as my colleague Tom McDonnell and I have done in a recent NERI working paper and associated Research inBrief . We compare Ireland to other high-income countries to ensure averages do not reflect less developed jurisdictions.

Per capita public spending in ROI (excluding interest payments) was €14,502 in 2016. This was the 2nd lowest among the 11 ‘peer countries’, only exceeding levels observed in the UK (€14,306). The population-weighted average was €17,112 or €2,610 higher than spending in Ireland. Per capita spending was 84.7% of the peer country population weighted average. Scaled over the Irish population this amounts to a relative shortfall in expenditure of €12.3 billion.

A more nuanced picture emerges when we consider spending by function (under COFOG statistical categories). On a per capita basis Ireland underspends its peers on social protection, defence, public order, environment and recreation/culture. On the other hand, ROI outspends its peers on general public services, health, education, housing/community (a quirk related to spending on water supply) and economic affairs.

ROI has a very different demographic profile to the population-weighted average for the peer countries and this means demand pressures on public spending are not the same. In 2015 ROI had an over-65 ratio of 13.2% compared to an 18.4% weighted average for the peer countries. We can expect that ROI has lower per capita demand for old age and health spending. Against this, the state’s high under-15 rato (22.2% compared to 15.6% in the peer countries) implies relatively higher per capita demand for spending on areas like education and family and children.  Other factors such as Ireland’s relatively low density and dispersed population also exert unique pressures in areas like education, communications, public order and transport.

While Ireland does not underspend on education on a per capita basis we find that Ireland spends well below the per pupil norm for advanced high-income economies. This was proportionally largest for tertiary education, where Ireland spent less per pupil than all similarly developed comparators. We estimate total public spending on education would have to increase by close to €2 billion to reach the rich country average.

Ireland has underspent on public infrastructure relative to the peer countries at least in recent years. Over the period 2013-2016 Ireland spent an average of €912 per capita on gross fixed capital formation. The peer country average was €1,059 – only Germany and Belgium spent less. While the recent budget has signalled that Ireland’s spending on infrastructure will comfortably exceed peer country averages over the period 2017-2021, this is in the context of sustained underspend so a degree of catch-up is required to alleviate bottlenecks.

Perhaps the most notable underspend with an implication for long-run productivity relates to public R&D. Ireland had the lowest level of public expenditure per capita of all 11 countries in 2014 and again in 2015. Ireland’s per capita spending on R&D (€180) averaged just 61% of the peer country average (€293) over the period. The ‘gap’ scaled over the population amounts to €0.5 billion per annum.

If economic growth is deemed a priority then the relative underspends on childcare, education and public R&D should be eliminated over the short-to-medium term while infrastructure spending should be commensurate with potential growth. Finally, environmental, equity and social concerns point to the need for increased spending on environmental protection and community development – both areas where Ireland significantly underspends peer countries.