A route to higher wages in Northern Ireland?

Do Trade Unions and Collective Bargaining still provide a route to better pay? 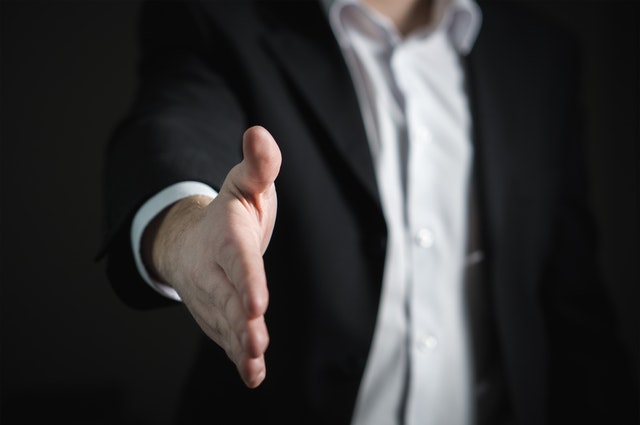 The Covid-19 pandemic has changed the world of work beyond recognition in the space of a few short weeks. As businesses look to plot a way toward reopening in the aftermath of lockdown it is becoming clear that this can only be done with the consent of workers who are quite rightly concerned about the implications for their health.

In this scenario trade unions can play a very significant role in providing confidence to workers returning to work by negotiating agreements with employers regarding health and safety. It may be that this crisis period causes many employers to reconsider the value that having a coordinated workforce that feel valued when represented by a union generates.

For workers, being represented by a trade union in your place of work also brings the much more obvious benefit of a collectively negotiated wage. As trade union density has fallen over the last number of decades, many have questioned whether collectively bargained wages do really deliver more for workers and whether a union premium still exists.

In a new NERI working paper I look at this question in detail for Northern Ireland. The paper examines whether worker who are party to a collective agreement really do earn more than those that negotiate wages individually.

These factors range from personal details such as age and gender along with levels of education. We also account for workers’ occupations, whether they work part-time and on a permanent contract. Furthermore, we adjust for where people work in terms of whether they are in the public or private sector, the size of the firm and what industry it is in.

All of this leads to the finding that workers in collective agreements are likely to earn up to 13% more than then similar workers who negotiate pay individually. The persistence of this union premium shows that despite lower trade union density, collective bargaining still delivers for workers in Northern Ireland.

This benefit can be seen quite vividly in the current pandemic but it also applies more widely. Managing change like the introduction of technology can be a complex and time-consuming process that can be more efficiently managed with a collective bargaining structure which can accommodate shifts in production.

Collective bargaining works for employees and can also be a vital tool for employers as well. Governments should also see it as a key policy lever in the on-going battle against weak productivity.