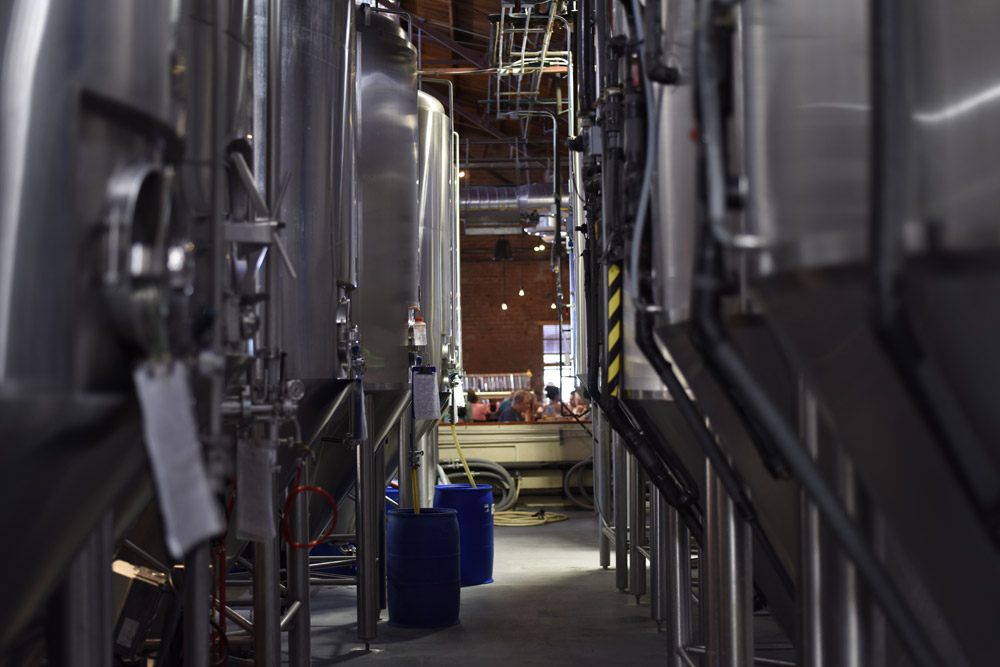 Every economic downturn is unique but often involve some form of demand side or supply side shock.

A ‘demand-side’ shock occurs when businesses and households collectively reduce their spending in the economy. Good examples include stock market or property crashes that lead to a general loss of confidence in future economic prospects. Supply-side shocks tend to be more damaging to the economy over the long-run. This is because they can affect a country’s long-run productive potential and its ability to grow into the future. Good examples include increases in energy prices or in the cost of trade, or political turmoil and prolonged uncertainty, that chokes-off investment in capital goods and new technology.

The appropriate response to a demand side shock is straightforward in principle. Where possible, governments should increase aggregate demand through countercyclical fiscal policy and greater public investment, while central banks can lower interest rates and otherwise loosen monetary policy to encourage private spending and investment. Other policy levers are available. For example, a short-term loan scheme can protect jobs by helping businesses ride out demand-side shocks.

There will certainly be a demand-side element to Brexit, whatever it is the soft variety or the disorderly variety. However, it is our collective response to the damaging supply side shock that will be more significant over the long-run. Brexit will mean disruptions to supply chains, a new tariff regime, and legal, regulatory and administrative changes to the terms under which Irish and UK exporters can trade goods and services to each other. Higher trade costs will structurally reduce Irish exports relative to a no-Brexit scenario and the consequences of this will be uneven across sectors and regions.

We will need innovative thinking to respond to the supply-side part of the Brexit shock.

A good example of such thinking is the proposal by the Irish Congress of Trade Unions to introduce an exceptional and time bound ‘Short-Time Work Scheme (STWs).’ The scheme would encourage work-sharing in Brexit affected sectors, while also providing guaranteed income support to workers whose hours are reduced. This would assist businesses experiencing a temporary fall in demand due to Brexit and would help avoid permanent job losses. In effect, rather than lay-off workers, the firm could shorten their hours, with the state providing a subsidy to ensure that workers are no worse off.

Unemployed people tend to lose their skills and confidence during unemployment and this makes them less likely to get a new job. It is easier for workers to transition to new employment if they already have a job. A short-time scheme would keep workers attached to the workforce so that they do not suffer skill degradation, but would also give workers the opportunity and the supports to retrain and upskill in areas of potential growth such as the green economy.

The OECD found that during the post-2008 financial crisis STW schemes played a significant impact on preserving jobs in a number of countries including Germany. It estimated that the cumulative number of jobs saved in Germany between the start of 2008 and the end of 2010 was almost 1.2 million.

The state guaranteed income that would come as part of the scheme would also help to minimise the demand effects of the loss of wages in the local economies of the affected areas by maintaining workers’ purchasing power. This will help buttress overall employment in the regions and help prevent downstream job losses in sectors like retail that depend on local purchasing power.

An STW scheme could even help form the prototype for how we might respond to potential job losses brought about by the need to make an economy-wide transition over the next 20-30 years towards a zero carbon economy.

It should form a centrepiece of Budget 2020.