Temporary contracts: what we (might not) know from survey data 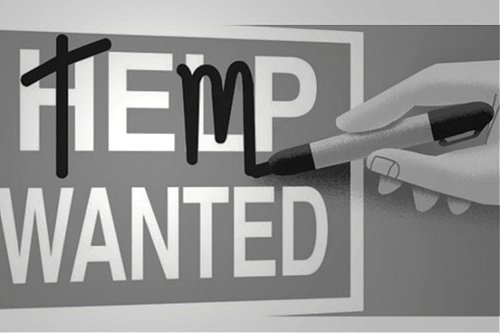 Changes to the labour market over recent decades and changes to come due to technological advancement and globalisation are of ongoing interest to economists and the public alike. The growth of non-standard or atypical working contracts as a share of employment is well documented across the majority of OECD countries over the past two or three decades.  As the Irish economy is on track over the next couple of years to achieve the low levels of unemployment seen in the boom, the argument lies in whether or not there have been structural changes to the labour market in this period or whether the growth in these forms of precarious employment were simply short term answers by employers to constraints brought about by the financial crisis and subsequent recession. Specifically, the debate centres around whether or not much of this growth has been in the form of poor and precarious employment compared to that lost between 2008 and 2012. This would also have implications for the public finances, as replacement jobs yield less income tax and require higher supplementary supports.

Non-standard or atypical work includes any working contract that is not full-time with an open-ended contract. Some of these forms of contract are considered more precarious than others. NERI recently published a paper showing evidence from the now discontinued Quarterly National Household Survey (QNHS) that many forms of precarious work had indeed grown since 2004, and showed acceleration in the growth of some forms in the years following the financial crisis. These changes in the labour market impacted some groups more than others, with workers under 30 especially affected.

There seems to be some understandable confusion however as conflicting evidence seems to be coming from different primary data sources, at least for one indicator of precarious work; the prevalence of temporary contracts in the Irish labour market.

According to the Survey on Income and Living Conditions (SILC), Ireland’s most comprehensive survey on quality of life issues, 9.9% of all those who identify as ‘at work’ as their principal economic status were on temporary contracts in 2016 (latest available data) compared to 22.5% for respondents under 30. The SILC survey in 2006 reports a 9.1% overall labour market figure whilst the rate for those 18-30 was 14.8% pointing to some growth on aggregate with significant growth for young workers.

The estimates therefore from the Survey on Income and Living Conditions on the macro level are 50% or 3.3 percentage points higher than for LFS in 2016. For younger workers the gap is even larger, differing by almost 10 percentage points amounting to an estimated 75% difference. SILC shows some growth on aggregate in temporary employment and significant growth for young workers between 2006 and 2016, whilst the LFS reports a marginal difference on aggregate between 2006 and 2016 but shows similar strong growth for workers under 30.

To add to the confusion, a recent survey by RedC (a firm of high-standing and not known for doom-mongering) of a representative sample of over 400 18-30 year olds conducted in February 2017 found that 38% of this same age group were on temporary contracts. They report a margin of error in their survey design of plus or minus 4.9% such that, at the very minimum, they estimate a 33.1% temporary employment rate for young workers.

In this kind of survey gathering and analysis, differences of one or two per cent between datasets are not uncommon and are even expected. Small differences are understood to be within the margin of error due to imperfections in designing a survey such that the group of interviewees chosen are truly representative of the wider population or that weights attached to those survey respondents to correct for this (based on the probability of them being chosen) are accurate.

A twenty percentage point difference however is a cause for concern.

When two or three surveys measuring the same thing with a representative sample of the population come up with figures so different, we have to ask then, are they really measuring the same thing? This leads us to consider the detail of how the question is asked or the alternative lists of possible answers given to interviewees.

The question for the SILC:

Could you please tell me what is (was) the type of your work contract?

Permanency of the job

NERI contacted RedC to enquire as to the wording of their survey which was as follows:

Q.13i.    Which of the following best describes the nature of your current employment?

A recent comprehensive report by TASC on precarious work suggests that the reason CSO estimates of non-standard employment are problematic are due to the fact that they rely on a respondent’s own understanding of their employment status. After interviewing dozens of precarious workers the authors discovered that some interviewees had reported that they had permanent positions when in fact they had not. Some equated a one-year contract with a permanent position. This may be explained by a ‘new normal’ for the younger generation entering the workforce. A one-year contract might be confused with a permanent position due to the relative security attached to it compared to what is often faced by their peers. These five simple words in the RedC approach ‘and may not be renewed’ may in fact make the difference to the understanding of the respondent and may partially explain, the huge disparities between the datasets.

There seems to be some consensus from these reports, however, that the rate of temporary employment for young people has risen. Though the datasets may produce different estimates, changes tracked over time in each dataset can generally be stood over as strong evidence of real life trends.  If the aggregate rate of temporary contracts is the same, but the rate for young people has risen, there has been a shift over the past decade or so from old to young. Older cohorts are now less likely to be on temporary contracts. However, it is at the first stage of an individual’s working life where we should be particularly concerned due to substantial evidence that temporary contracts have a negative impact on lifetime earnings. This does not apply to older cohorts because most of their lifetime earnings have already been earned! In addition, being on a temporary contract is not conducive to applying for a mortgage, an issue disproportionately affecting young people.

Most columns or research pieces in the realm of economics tend, for good reason, to sign off with ‘further investigation is warranted’. That is no less true where precarious employment is concerned. 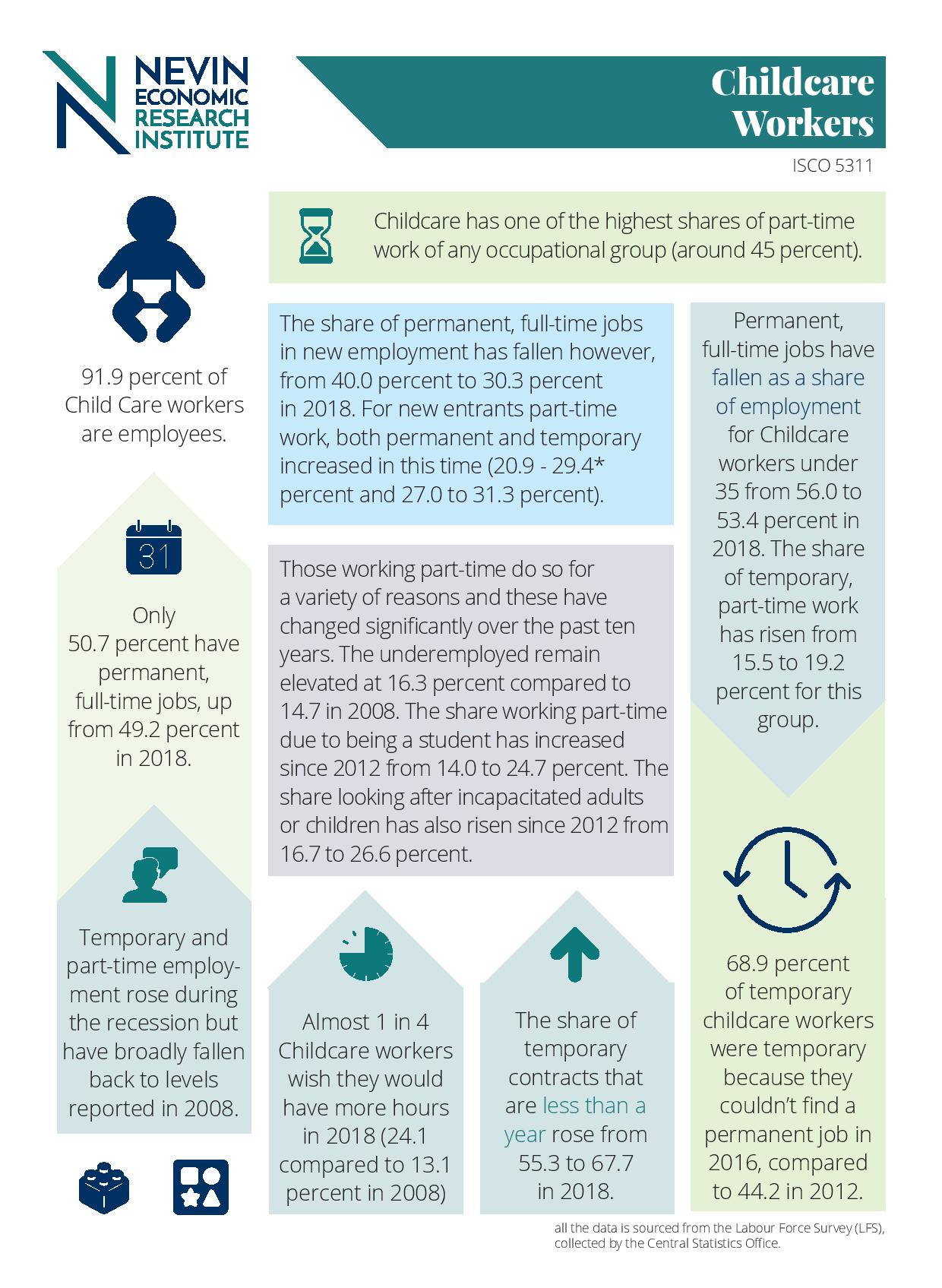